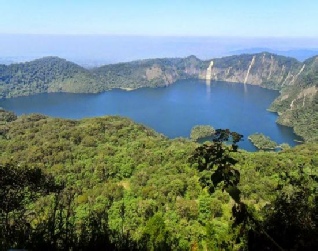 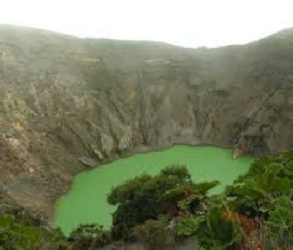 Is the second largest crater lake in Africa. It can be found near Tukuyu, a small town in the highland Rungwe District, Mbeya Region. 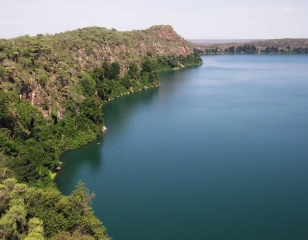 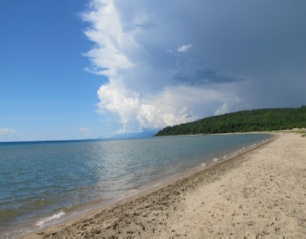 Lake Nyasa (Nyasa means “lake”) is located at the south-west of Tanzania,  The lake lies in three countries’ territory; Tanzania and Malawi. However, it is bordered by three countries, Tanzania , Malawi and Mozambique. It is the third largest in Africa (after Lake Victoria and Lake Tanganyika)  with 550 kilometers length and 75 kilometers width,  covering an area of more than 11,400 square kilometers. In some parts,  the lake is as deep as 700 meters. 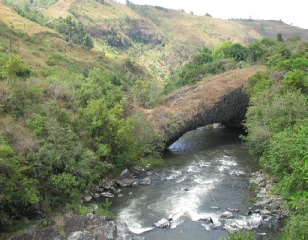 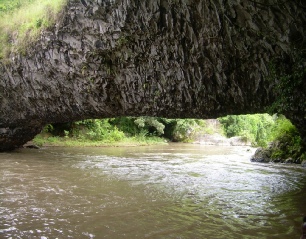 South of Ngozi Peak and west of the main road, this natural bridge is estimated to have been formed around 1800 million years ago by water flowing through cooling lava that spewed out from the nearby Rungwe volcano. The bridge spans a small waterfall. Further south along the Kiriwa River are the pretty Kaporogwe Falls . Also nearby is Kijungu (Cooking Pot), where the river tumbles through a rocky gorge. 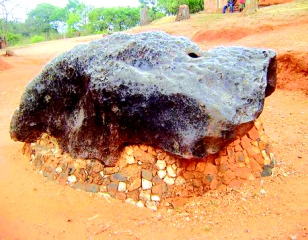 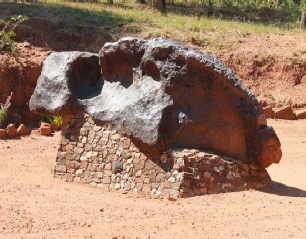 Mbozi is an ungrouped iron meteorite found in Tanzania. It is one of the world's largest meteorites, variously estimated as the fourth-largest to the eighth-largest, it is located near the city of Mbeya in Tanzania's southern highlands. The meteorite is 3 metres (9.8 ft) long, 1 metre (3 ft 3 in) high, and weighs an estimated 16 metric tons (16 long tons; 18 short tons).[1] 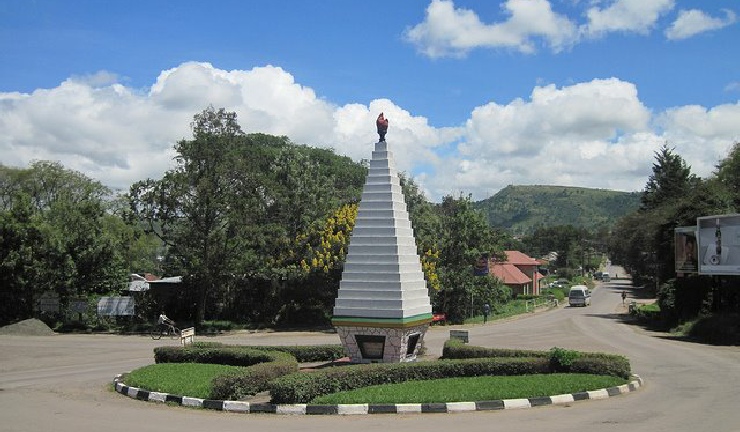 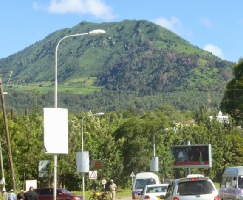 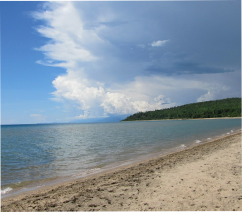 1.Ruaha-Usangu National Park within Mbeya and Iringa, with a large number of flora and fauna

5. A view into the traditional cultures of the local surrounding communities

Home Rooms reservation Contact Us Gallery Attraction About Us

Please feel free to share and to check on us on social network. 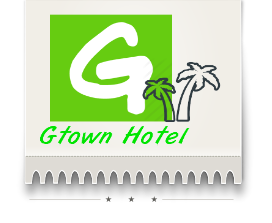